5 Facts About Roulette That You (probably) Didn’t Know

Are you captivated by the whirling Roulette wheel? Roulette appears to be one of the most popular casino games of all time, so you're not alone. The play dates back to the early 17th century and has not only become a worldwide gaming craze but is also one of the most sought games people play here at Majestic Pride as well!

If you're a lover of Roulette, you're probably familiar with the game's rules, but you might not be aware of these five fascinating facts about the Roulette game.

It is linked to the Devil!

The roulette wheel (both the 0 and 00 variants) is sometimes known as the "Devil's Wheel." This is due to the fact that its numerals sum up to 666, also known as the "number of the beast" in the Bible. It might possibly be related to the game's proclivity to send players to hell, if they aren’t good at it and keep on losing ;) As a result of the horrible implications this game conveys, many individuals choose to avoid it if possible. Just because of its association with the Devil.

No one really knows where it came from.

There are a lot of beliefs and theories suggesting the origin of the game. According to one, It is thought that in the 18th century, a mathematician named Blaise Pascal devised the forerunner to the game we know today. According to mythology, he discovered what we now know as roulette while attempting to create the working model. After it became extremely famous in his own Paris, he carried it to the new United States of America, where it quickly became popular. But the biggest belief is the fact that no one really knows where it has come from.

Genuine roulette tables are quite expensive.

So high, in fact, that many traditional casinos prohibit food and drink from being served in the roulette area. If you're considering purchasing a Roulette wheel to play the traditional casino game at home with some pals, you might want to rethink after reading this. Roulette wheels and various accessories are considered high-end commodities, with prices ranging from $5,000 to $7,000. (between INR 4 and 5 lakh) If those amounts do not discourage you, consider the following: the most costly Roulette table to date costs a stunning $500,000. 14kg of gold and silver were used to make the table. This wheel is guaranteed to make a statement if you're seeking to make one. However, it's usually preferable to keep it for exceptional occasions.

It used to be quite simple to cheat.

Prior to Surveillance cameras and strong casino security, it was much easier to abuse in roulette. Presently, unless you're working with someone on the inside, it's nearly impossible (a terrible idea). Fraudsters have always found a method to defeat the house, whether it was through the use of a magnetized ball, a manipulated wheel, or anything else. Cheaters like Joseph Jagger and Dr Richard Jarecki, for instance, sometimes used to identify malfunctioning roulette wheels and take full advantage of them. Before robbing the casinos of their millions, they'd take notice of the wheels with chips, dents, or faults and chart the patterns of where numbers landed.

Balls were made from a very controversial material

Traditional Roulette balls were crafted of ivory, which is now a black-market commodity. However, we currently engage with Roulette balls manufactured primarily of plastic or ceramics. The ball's substance is crucial since it influences the game's impartiality and efficacy.

Roulette is a very fascinating casino game that is played widely in every corner of the world. It is one of the most popular casino games at Majestic Pride Casino as well. This article would have surely enticed you with the game’s exoticness and history. Come visit us at Majestic Pride and try your skills at the favourite game of James Bond! 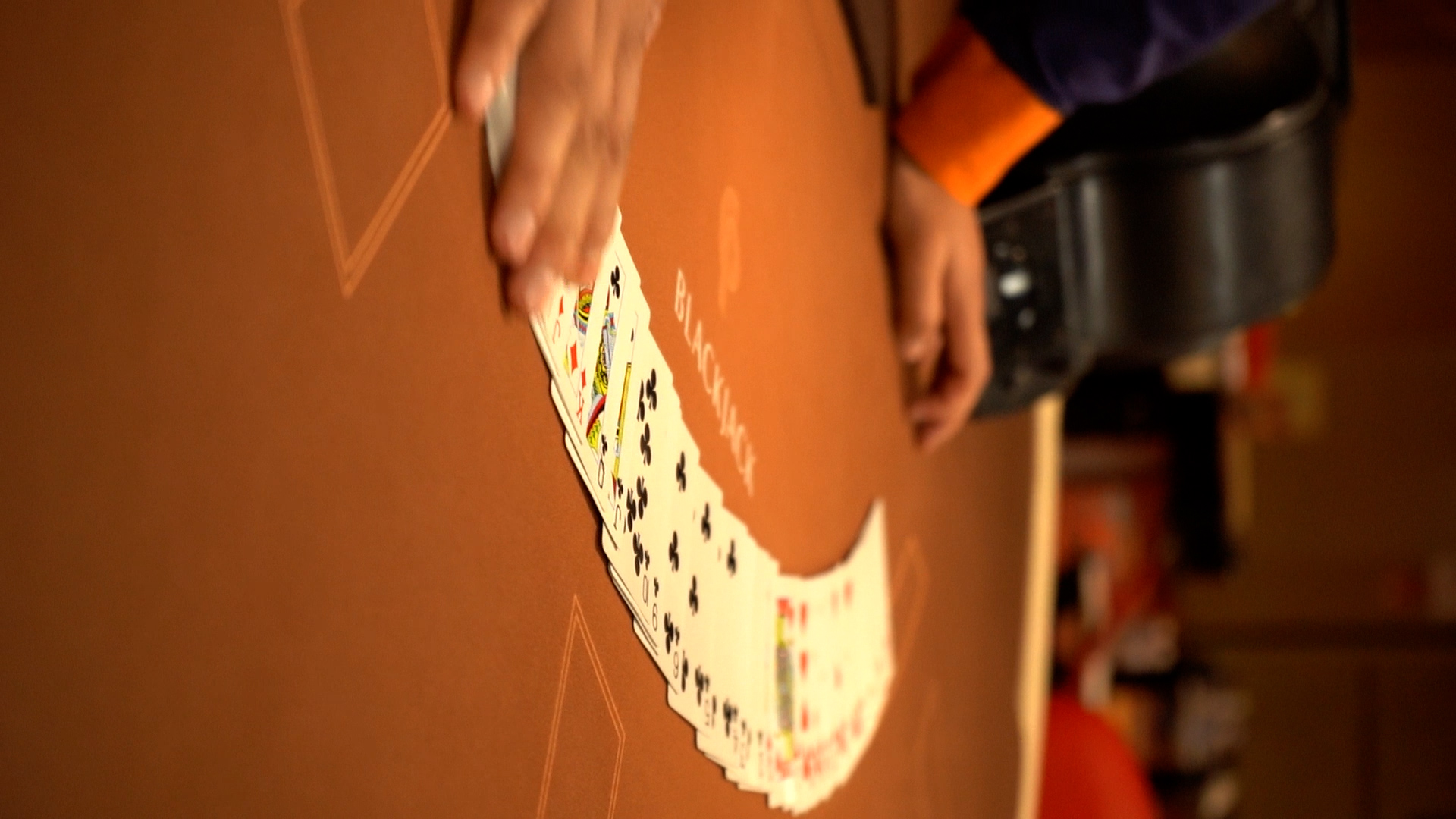 Majestic Pride: The biggest and The best luxurious off-shore casino in Goa

Majestic Pride Casino is Goa's premier offshore casino, with a wide range of fascinating Indian and foreign games to choose from. Our gaming... 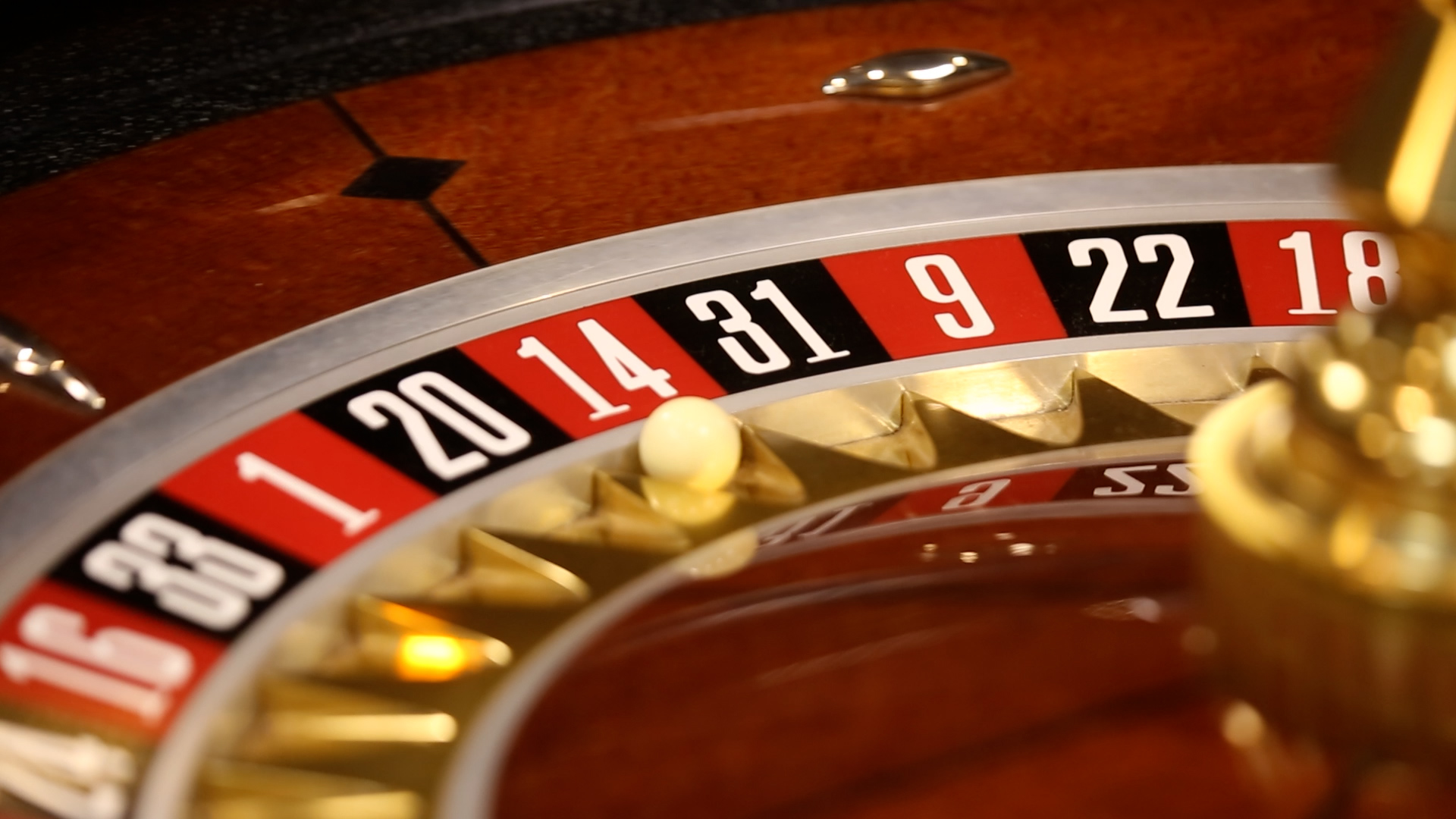 5 best casino games you must play at majestic pride: casino to try your luck 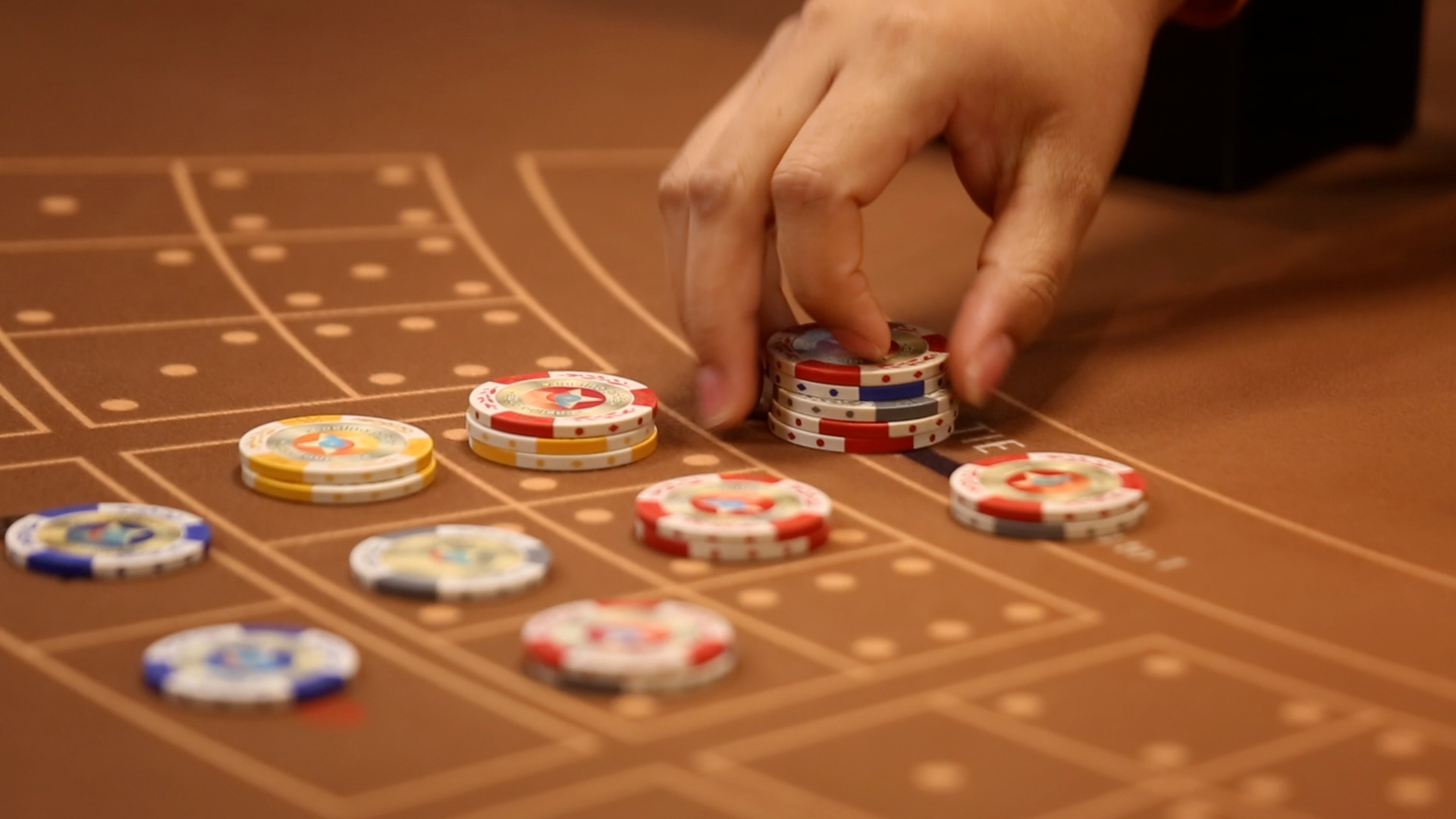 Playing games at a Casino is an activity that gives a huge amount of adrenaline rush and excitement. And winning a few casino games can make you feel like being on top of the...